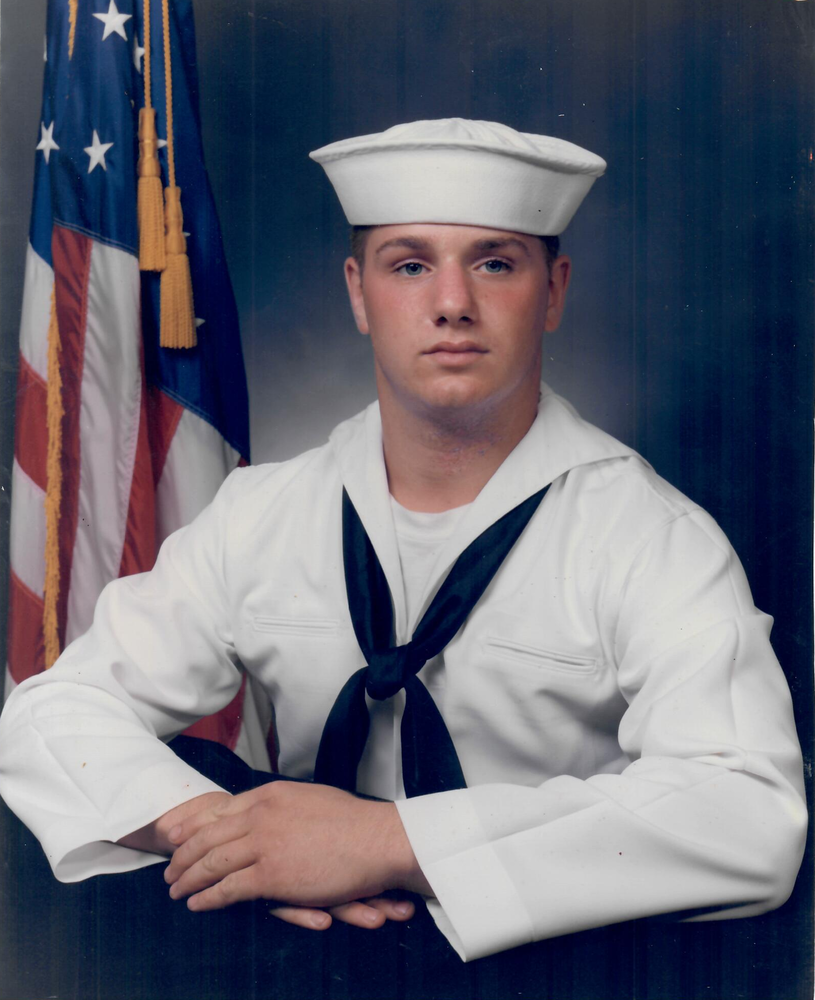 Please share a memory of Scott to include in a keepsake book for family and friends.
View Tribute Book

CLINTON-   Scott Matthew Gaburo, 49 died Sunday, April 25, 2021.  Born May 10, 1971 in Raritan, NJ, as a young boy Scott enjoyed spending summer s in Port Richey, Florida. He loved BMX bike racing and as a teenager rose to the number 2 ranking in the state of New Jersey.  A graduate of Bridgewater Raritan HS West, Scott went on to learn a trade as a diesel mechanic at the Lincoln Technical Institute.  Upon graduation Scott enlisted in the United States Navy where he served honorably during the First Gulf War.  He was stationed on the USS Boulder, a tank landing ship where he put his skills as a diesel mechanic to work for his country.  After leaving the Navy, Scott came home to Raritan and went to work for NJ Transit’s Rail Division.  His hard, dedicated work was noticed by many as he rose through the ranks.  He cherished the friendships he made there over the years.  Scott was an avid Notre Dame and Washington Redskins Football fan.  He also loved to fish.  He married Michele Lembo in 1999 and was blessed with two beautiful sons Ian and Jesse both of Clinton, his beloved mother Carol Overk Laggini of Raritan, his brother Alfred Gaburo Jr. (Margaret Windrem) of Montgomery, a niece Adele Gaburo, a sister Hope Gaburo, step mother Denise Gaburo of Flemington and an uncle Tom Gaburo (Jodi) of Arizona.  He was predeceased by his father Alfred Gaburo (2016), his grandparents Alfred T. Gaburo, Laura Gaburo, Alexander Overk, Lillian Donovan and his step father Victor Laggini, Sr.

In lieu of flowers donations may be made in his memory to Our Lady of Lourdes Hospital Foundation 1600 Haddon Avenue, Camden, NJ  08103

“Forever in Our Hearts"

To send flowers to the family or plant a tree in memory of Scott Gaburo, please visit Tribute Store
Thursday
3
June

Share Your Memory of
Scott
Upload Your Memory View All Memories
Be the first to upload a memory!
Share A Memory
Send Flowers
Plant a Tree