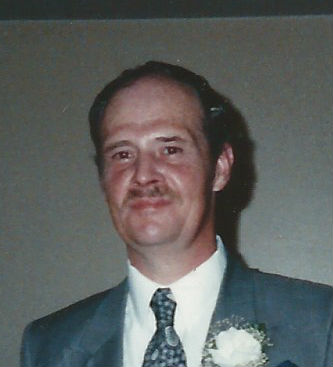 King of Prussia, PA – Robert G. DeStefano, 70, died July 14, 2015 surrounded by his loving family. He was born in Somerville, NJ on January 25, 1945 to Margaret T. Krug and John V. DeStefano. He was a former resident of East Stroudsburg, PA and Bridgewater, NJ before moving to King of Prussia, PA. Robert was the Former Owner of Hind & Fore, Inc. in Bridgewater, NJ, was a member of the National Rifle Association, AMF Bowling League, and 4-H where he won several awards. He was well known to the community for his philanthropy. Robert was a wonderful person who enjoyed hunting, playing the guitar, singing, boating, flying, classic cars, antiques, loved children, and had a great devotion to the Blessed Mother. He was kind, caring, generous, and will be sadly missed by all who knew him. Robert is survived by his siblings, Carolyn (Cyril) Seddon of Pennsylvania, Edward (Kathleen) DeStefano of Readington, and Marie Hunter of Bridgewater; several nieces, nephews, great-nieces and nephews; his sister-in-law, Sandy DeStefano; and many loyal friends. He was predeceased by his parents; and a brother, Jack DeStefano. Viewing, Sunday, July 19, 2015, at the Bongiovi Funeral Home, 416 Bell Avenue, Raritan, NJ 08869, (908-725-1887) from 1:30 to 4:30 pm. Funeral Services, Monday, July 20, 2015, viewing 9:00 to 10:15 am at the funeral home followed by a 10:30 am Funeral Mass at Holy Trinity Church, 60 Maple Street, Bridgewater, NJ 08807. Entombment is private. In lieu of flowers, donations can be made in his memory to the Somerset Hills Learning Institute, 1810 Burnt Mills Road, Bedminster, NJ 07921. www.bongiovifuneralhome.com "FOREVER IN OUR HEARTS"
To send flowers to the family or plant a tree in memory of Robert DeStefano, please visit Tribute Store
Sunday
19
July

Share Your Memory of
Robert
Upload Your Memory View All Memories
Be the first to upload a memory!
Share A Memory
Send Flowers