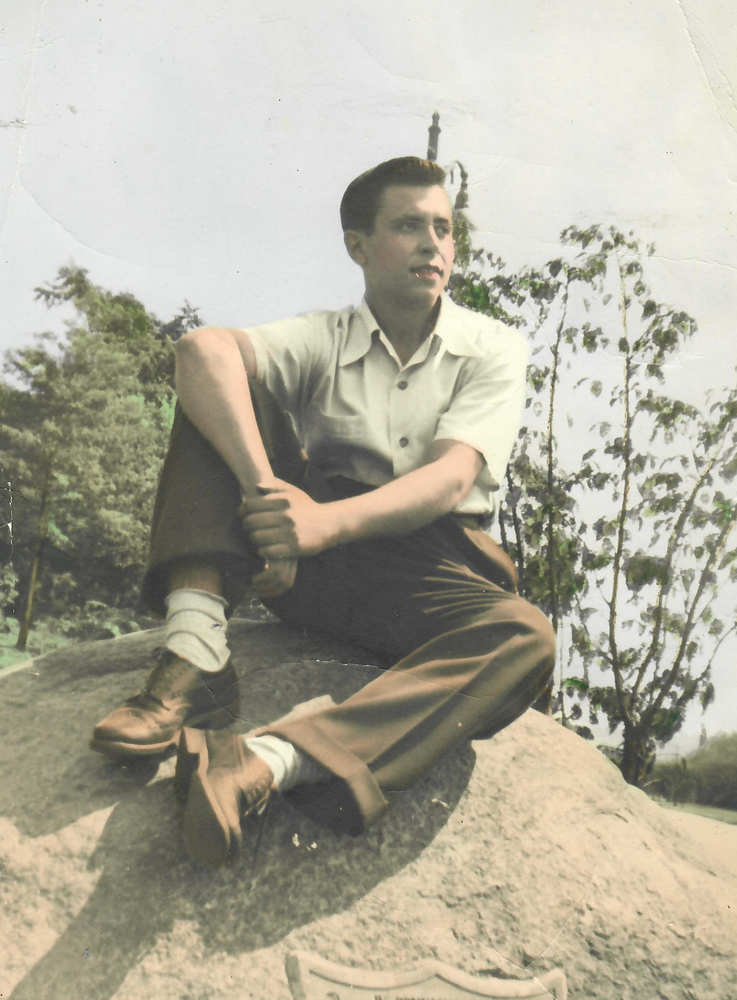 Joseph N. Iannetta, age 92, died January 7, 2023.  He was born on April 10, 1930, in Youngstown Ohio to his late parents Esterina (Ciampitti) and Antonio Iannetta. In 1936 he returned with his family to Bojano, Province of Campobasso, Italy and lived there for 11 years.  In 1947, he returned to the United States residing in Newark New Jersey.  At the age of 19, he became a member of the Italian American Federation of New Jersey.  Joseph served his country bravely and honorably during the Korean War between 1950 and 1952 in the United States Army. Joseph was truly proud to be an American.   He was a bookkeeper for Marzulli Taylor Shop in Newark NJ and was the President of the Abruzzese Club on South Orange Ave in Newark NJ.  Joseph also worked as an accountant at Parker and Weissenborn and for Zeller Weiss and Khan.

Joseph Nicola Iannetta was a beloved husband to Angela (Lena) Maria Iannetta, a devoted father to Esterina and Antonio Iannetta and a loving grandfather to Joseph Anthony Iannetta and Georgina Marie Iannetta.  He was an avid reader and a self-taught man who enjoyed reading Machiavelli and Dante Giuseppe Verdi.  Joseph was an honorable and respected man who touched many lives and will be missed by all who knew him.

To send flowers to the family or plant a tree in memory of Joseph Iannetta, please visit Tribute Store
Tuesday
10
January