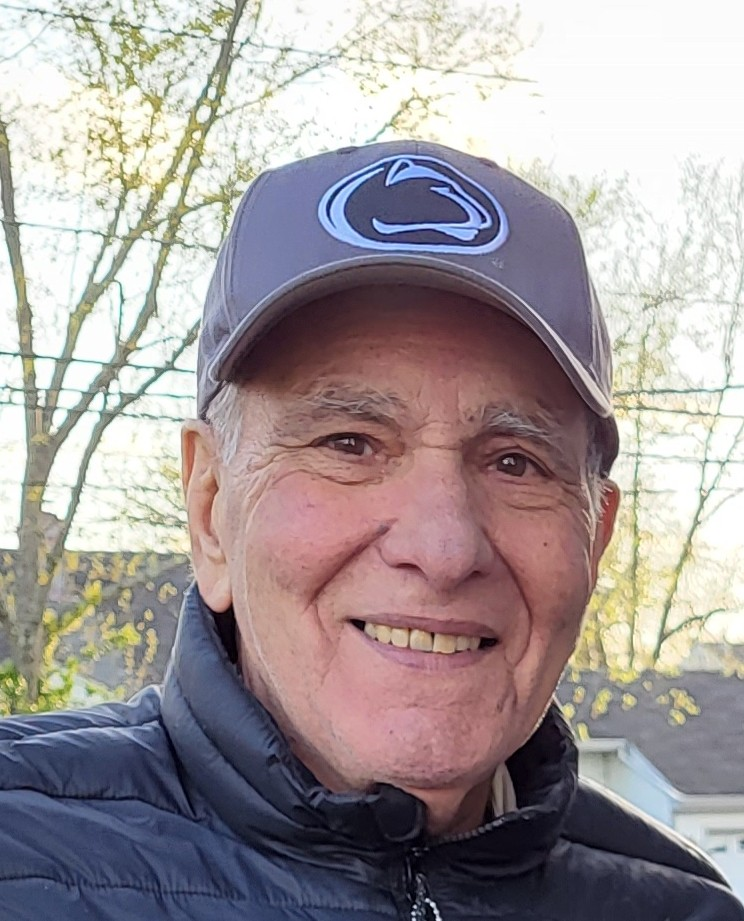 Joseph immigrated to the United States on November 13, 1954 as a young child with his parents and sister Carmela.  He became a United States Citizen on September 23, 1965.  Joseph grew up in his younger years in Raritan Borough before residing in Bridgewater Twp NJ for the past 45 years.   Joseph worked in the HVAC industry for many years.  He was an outdoorsman who enjoyed freshwater fishing and   deer hunting especially with the bow and arrow.  He was very outgoing and could make a conversation with strangers.  Joseph enjoyed family functions and loved his children and grandchildren.  Joseph was a loving father, grandfather, son, brother, uncle and friend to many.  He will be missed by all who knew him.

Joseph is survived by his loving sons, Joseph P. Carra Jr. of Perkiomenville Pa and Christopher Carra (Carrie) of Harleysville Pa., his mother Anna (Lico) Carra of Branchburg NJ and the joys of his life his grandchildren, Luca, Renzo, Declan and Elia.   He is also survived by his brother Dominic Carra (Joann) of Bridgewater NJ, and sisters Carmela Kopf (Wayne) and Cathy Sutton(Duke) of Branchburg NJ and six nieces and nephews who he adored.

Joseph was predeceased by his father Anthony Carra.

To send flowers to the family or plant a tree in memory of Joseph Carra Sr. , please visit Tribute Store
Tuesday
17
May