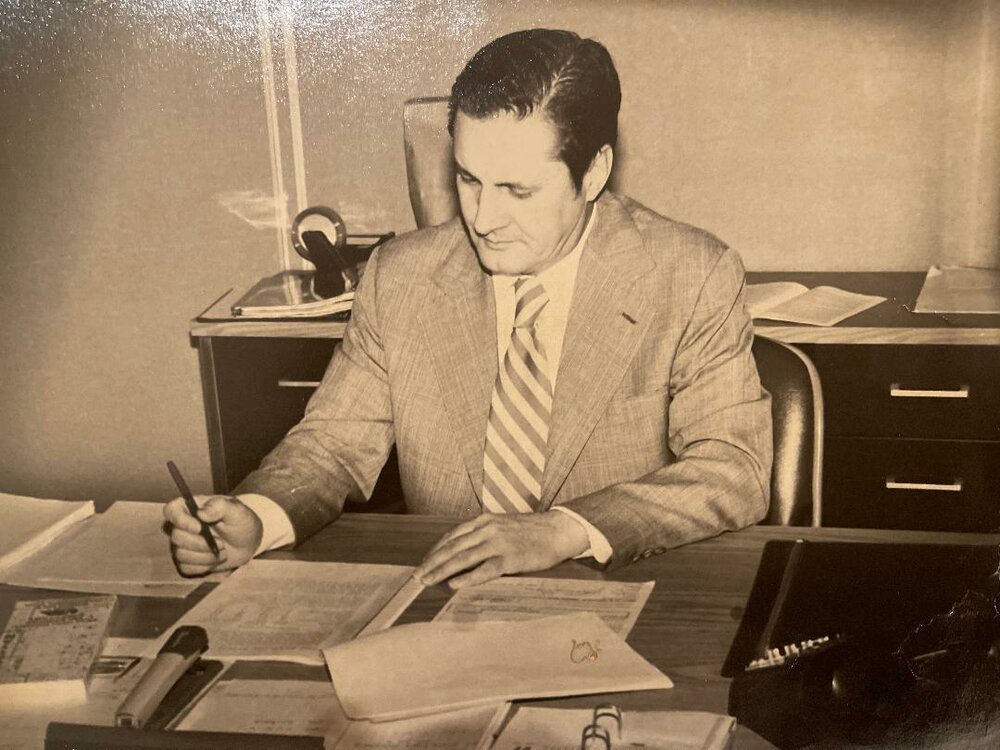 On Tuesday, January 18, 2022, Joseph Michael Fortuna passed away from cancer at the age of 93 at Pleasant View Communities in Manheim, PA.

Joseph was born on January 29, 1928 in New Rochelle, NY to Dominic and Caterina (DiBetta) Fortuna.  On December 9, 1967, he married Anna Maria Ferro of Ambler, PA.  They raised three children together: Dominick, Catherine, and Joseph. He received his undergraduate degree from Seton Hall University in 1952, and his MBA from New York University in 1964.  He spent his career working for the U.S. government, and retired in 1996 after over 40 years of service.

Joseph was preceded in death by his father, Dominic, mother, Caterina, and brother, Frank.  He is survived by his wife Anna Maria, his three children Dominick, Catherine, and Joseph, and six grandchildren: Kyle (9), Allegra (8), Carina (8), Zachary (8), Colton (6), and Luke (6).

To send flowers to the family or plant a tree in memory of Joseph Fortuna, please visit Tribute Store
Wednesday
26
January