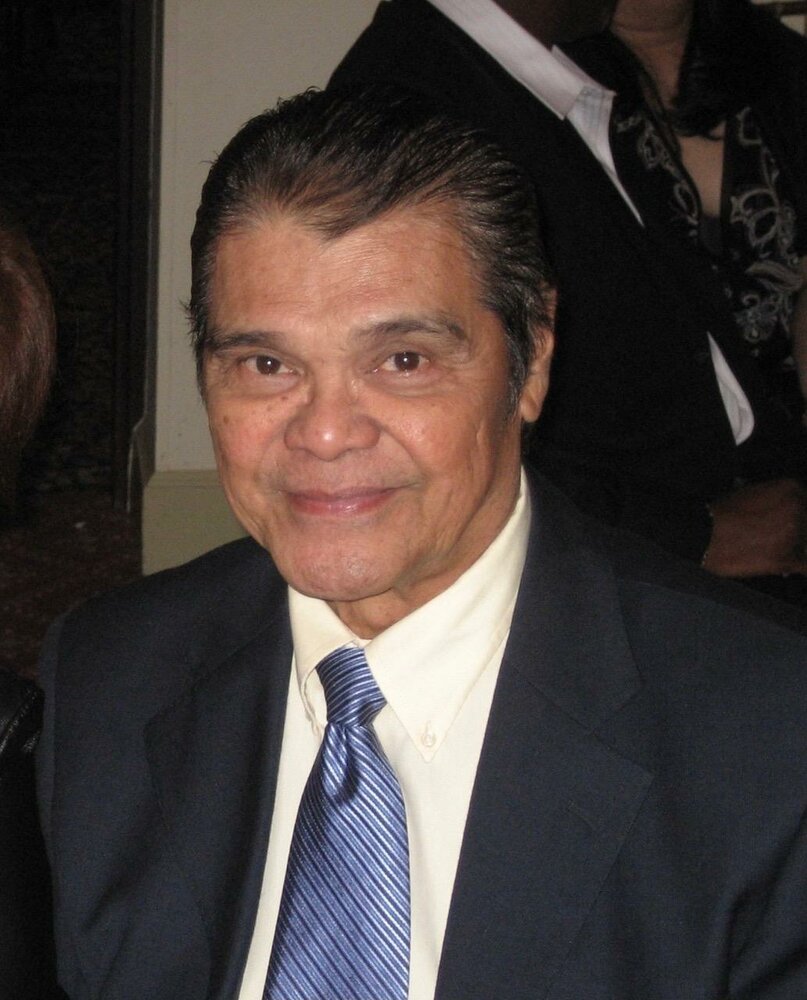 Please share a memory of Cresenciano to include in a keepsake book for family and friends.
View Tribute Book

Cresenciano “Cris” Salvacion    (aka Teten, as he is fondly called by close relatives) born on November 24,1933 to Eulalia and Ramon , had set out on his journey to the Creator on October 24, 2021 in New Jersey after a long battle with pneumonia. He is survived by his beloved wife Sylvia, sons Arnie (Odele), Homer (Catherine), Norman Glenn (Rebecca), Paul (Sheila), Christian Kim (Mary Rose) and John Jeffrey (Nina),  17 grandchildren, 4 great grandchildren, 6 siblings, in-laws and many nieces and nephews.

Cris had been employed for different jobs in the Philippines after completing a business degree at the University of the East and eventually settled in New Jersey after a seaman stint. Later he decided to move to Houston to compare lifestyles in different states , then  reversed to the  East to be with the majority of his children and grandchildren.

Cris versatility and dextrous nature is remarkable . He was an avid basketball fan, a lover of flora and fauna . He enjoyed tinkering with whatever caught his interest.  Singing and dancing were part of his pleasures in life. A dependable guy  and meticulous organizer , Cris was  popular with his colleagues because of his friendliness, helpfulness and willingness to share or offer the best he could. He was the guy with a big heart, as one may put it. Sustainability is a word he might have hardly used, but he practiced it all too naturally through his recycling and repair activities. As an active globetrotter he explored continents and set forth his adventures in the Americas, Europe, and Australia in his more relaxed life as a senior.

He is missed dearly, although his light will glow perpetually deep in our heart.

To send flowers to the family or plant a tree in memory of Cresenciano Salvacion, please visit Tribute Store
Saturday
30
October

Share Your Memory of
Cresenciano
Upload Your Memory View All Memories
Be the first to upload a memory!
Share A Memory
Send Flowers
Plant a Tree