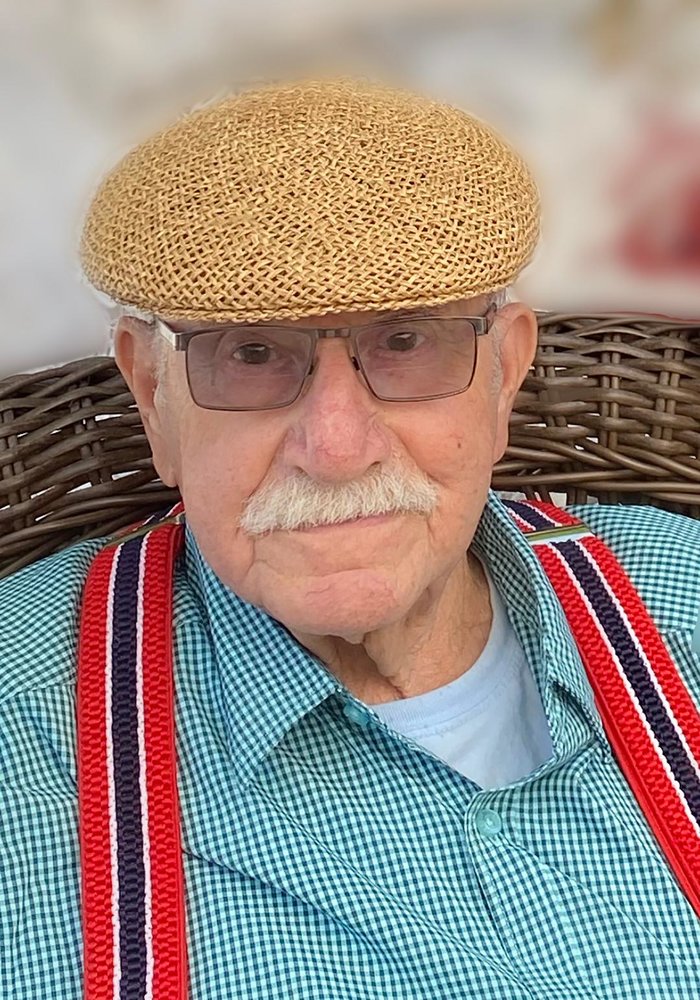 Love and Light for a man who had a real zest for life!
Please wait
Share Comment
D
Doug Urbano lit a candle 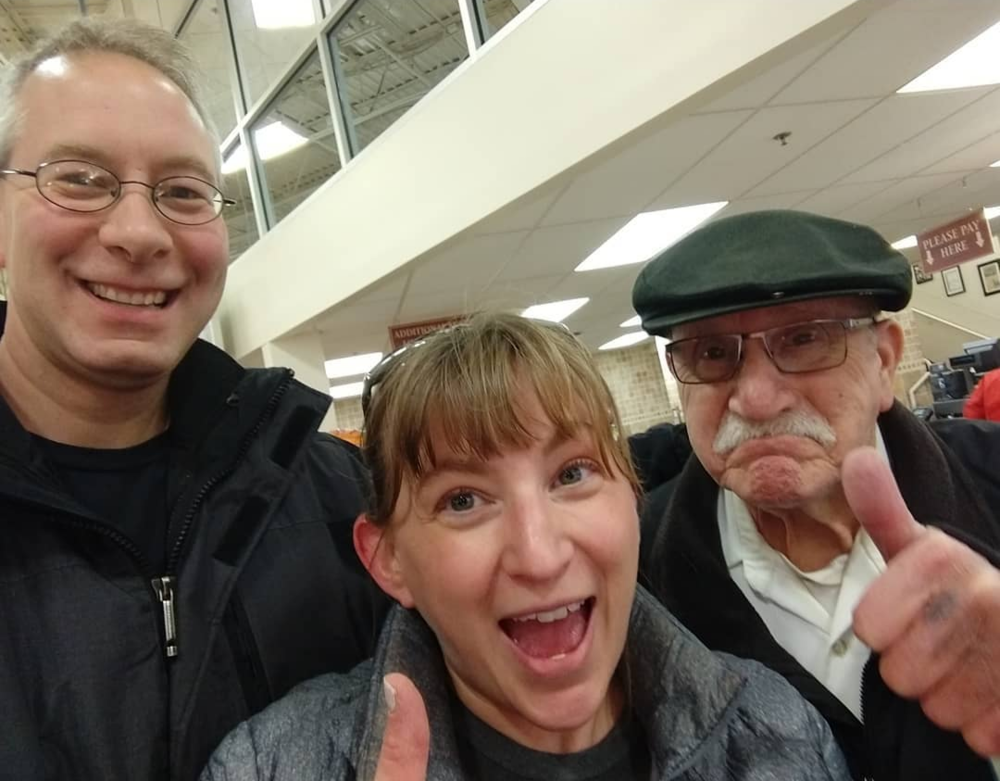 I had the pleasure of knowing Carmen since 1997. He was a frequent visitor to the Somerset County Sheriff's Office where I worked at. I also always ran into him at ShopRite in Somerville on Saturday afternoons. He was a fun loving person who touched many lives and will be truly missed.
Please wait
Share Comment
J
Janet Cantore-Watson uploaded photo(s) 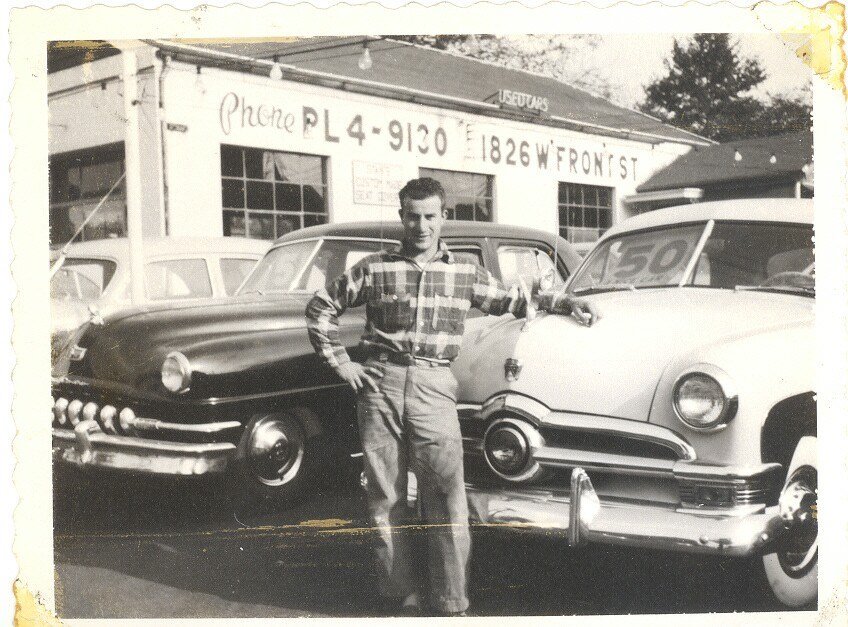 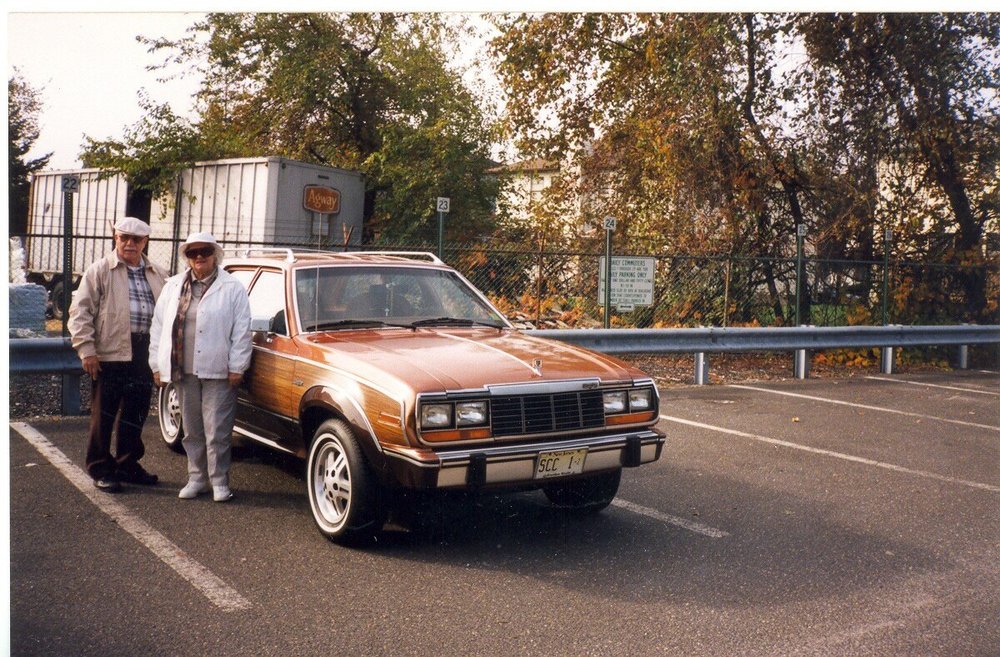 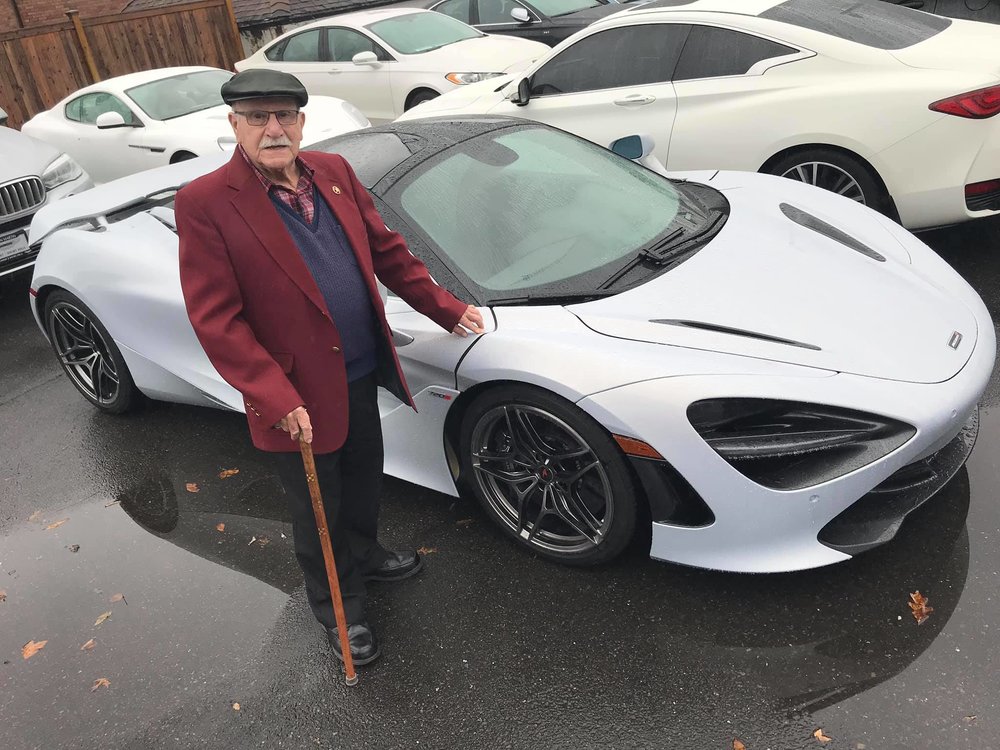 Our Dad, PopPop, Uncle Carm and friend to many was a one of a kind. The youngest son of Nichola & Jenny (Stabile) and brother to Nicky, Alex and Ann Cantore, Carmen was known to local residents as that kid on a home-made electric bike, automotive & electronics tinker, cheese & bread maker, funeral assistant and one of Raritan's own sons - a true patriotic Italian-American. He even played the accordian! Carmen served in the National Guards from 1948-1952. During that time he fell for Victoria Benincasa of Bound Brook. They married, produced two children, Janet & Carmine and created a lineage of amazing grandchildren; Amber Leigh Cantore, Tony & Andrea (Kennette), Dean & Sarah, Joe Rae & Renee, Mike & Lauren, Jon & Amanda (Watson) and all their beautiful children - Kaya David & Tyler Kennette, Danica, Jolie and Lincoln Watson. He had a bounty of nieces and nephews and countless "extended family". In his early years Carmen worked as an auto mechanic while pursuing his passion for law enforcement. He worked as a special for local police departments and in 1962 responded to a call for a security officer on the Doris Duke Estate. He took the position and relocated the family to resided on the estate. In the eighties, Carmen headed the Somerset County College (now Raritan Valley Community College ) Security team until his retirement. A fixture on the downtown Somerville Cruise Night circuit, he and Vicky would park his prized 1982 AMC Eagle, have a slice at Alfonso's and chat with the other car buffs. The couple enjoyed trips to AC, the Jersey Shore, parades and ballgames and the company of in-laws Connie & Harry Frezza and Rosalie & Dick Savidge. After Vicky's passing in 2005 "Mr. Carmen" became a regular at the local ShopRite where he took lunch most every day. The last year of his life he resided with his family in Flagtown. To all of you who knew Carmen, Mr. Carmine, PopPop... Thank you for listening, caring, the hugs and smooches, sharing his love for law enforcement, cars and country music. Our Dad was truly his own self and will be missed. Kind regards, Janet Cantore Watson
Please wait
Share Comment
C
The family of Carmen J. Cantore uploaded a photo

Share Your Memory of
Carmen
Upload Your Memory View All Memories
Be the first to upload a memory!
Share A Memory
Send Flowers