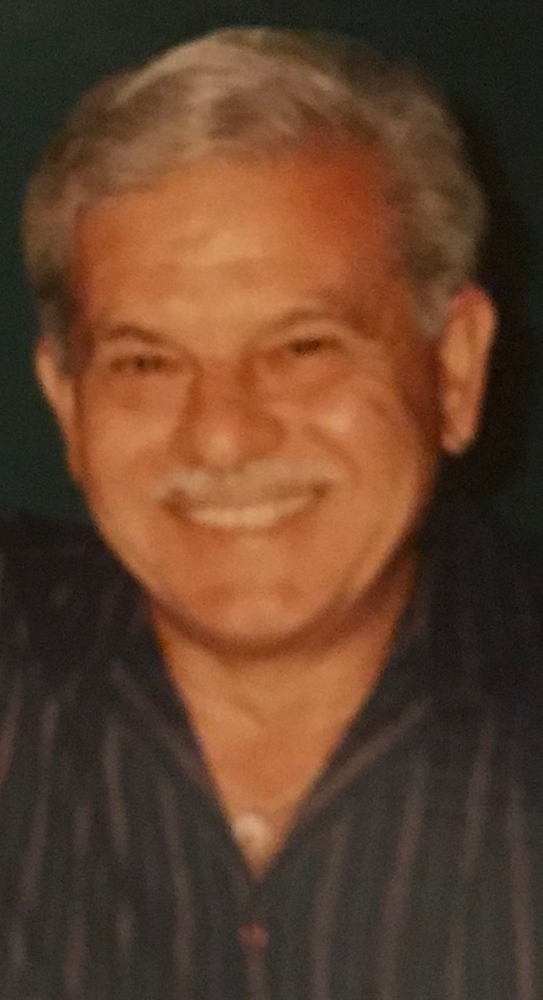 Please share a memory of Angelo to include in a keepsake book for family and friends.
View Tribute Book

MONROE TOWNSHIP-   Angelo John Mitaritonno, 90, passed on to eternal life on January 31, 2021.  He was born on March 9, 1930 in Brooklyn, New York to the late Sabina (nee Liantonio) and Nicholas Mitaritonno.

Angelo was an Army Veteran durnig the Korean War.  He was employed as a General Sales Manager for Pepsi-Cola in Long Island City, N.Y.  Angelo enjoyed horse racing and golf.  He was the proud owner of his trotters "Jayjak" and "Derby Chase".  Angelo traveled to Ireland, England, Scotland, Hawaii, Aruba , many Caribbean Islands and all over the United States.  He was a devoted husband, father, grandfather, great grandfather, brother, father-in-law, brother-in-law, uncle and loyal friend.  Angelo will be sadly missed by all who knew him.

Funeral services are private. A  Veteran Memorial  Service will take place at a later date.

In lieu of flowers donations may be made to the Disabled Veterans, St. Jude Children Hospital and Autism Awareness Foundation.

To plant a beautiful memorial tree in memory of Angelo Mitaritonno, please visit our Tree Store

Look inside to read what others have shared
Family and friends are coming together online to create a special keepsake. Every memory left on the online obituary will be automatically included in this book.
View Tribute Book
Services for Angelo Mitaritonno
There are no events scheduled. You can still show your support by planting a tree in memory of Angelo Mitaritonno.
Plant a tree in memory of Angelo

Share Your Memory of
Angelo
Upload Your Memory View All Memories
Be the first to upload a memory!
Share A Memory
Plant a Tree