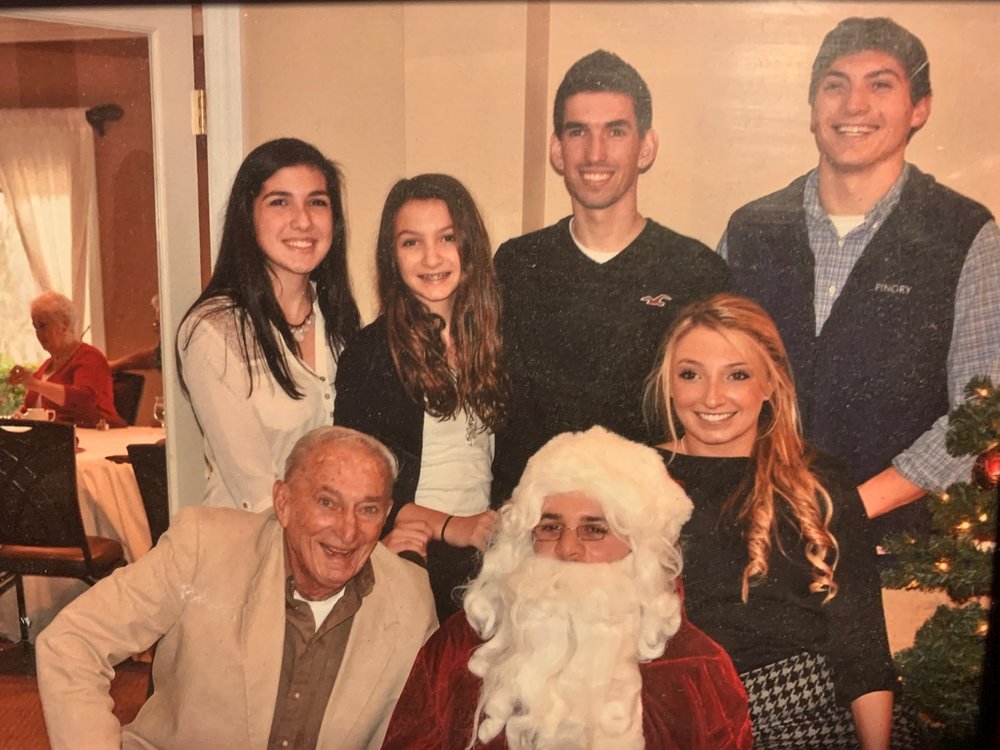 Please share a memory of Edward to include in a keepsake book for family and friends.
View Tribute Book

Ed was born October 19, 1931 in Bronx, New York to Jack and Margaret Moss.  He joined the US Marine Corps in 1948 and served until 1954.  Ed was a decorated Korean War Veteran as well as a member of the Chosen Few, Battle of the Chosen Reservoir.  He was employed by Ortho Diagnostics in Raritan, NJ. as a warehouse supervisor, from 1954 until his retirement in 1991. During his retirement, Ed enjoyed golfing, spending time with his grandchildren, and working part time at Moss Landscaping with his son, Steven.

Ed is survived by two sons, Jeffrey and his partner Laurie of Branchburg, NJ, Steven and his wife Suzanne of Clinton, NJ, 5 grandchildren, Jonathan, Amanda, Jake, Michelle, and Lindsey.  He was predeceased by his parents, Jack and Margaret, and a brother Stanley.

To plant a beautiful memorial tree in memory of Edward Moss, please visit our Tree Store

Share Your Memory of
Edward
Upload Your Memory View All Memories
Be the first to upload a memory!
Share A Memory
Plant a Tree