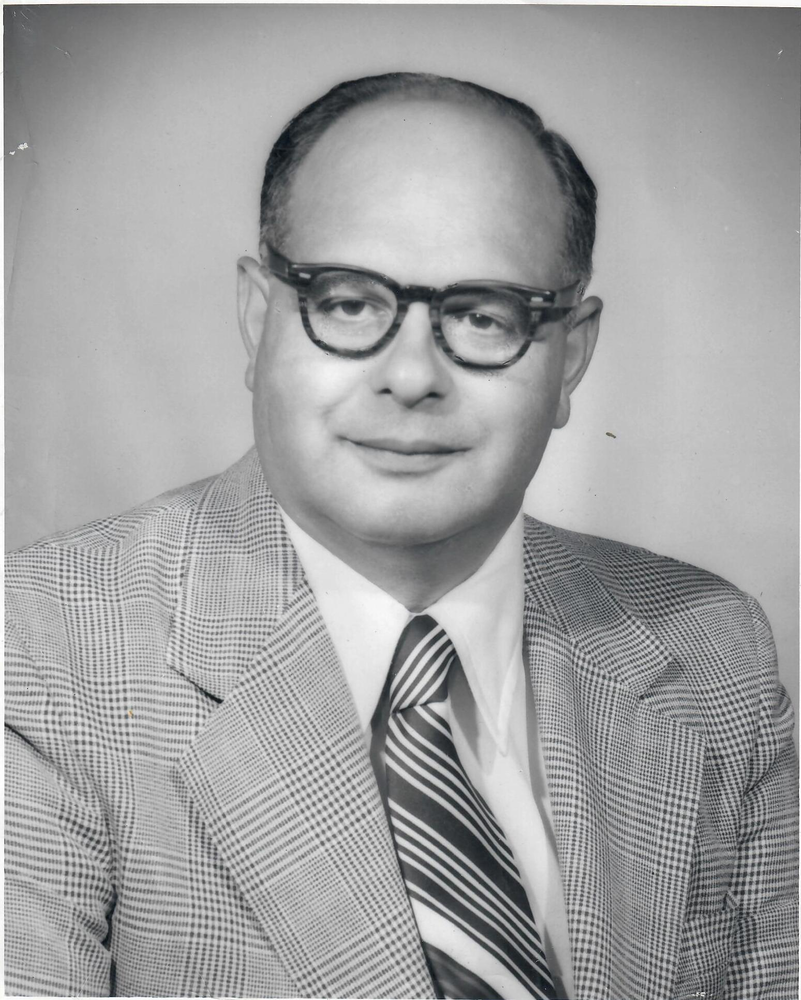 Please share a memory of Frank to include in a keepsake book for family and friends.
View Tribute Book
Raritan, NJ – Frank N. Fortuna, 83, died August 18, 2015. He was born in New Rochelle, NY on September 9, 1931 to Catherine DiBetta and Dominick Fortuna. Frank was a Salesperson for Kingchem Inc. in Allendale NJ. He served in the U.S. Army during the Korean War; was the former Councilman and Chairman of the Raritan Borough Democratic Party, and a member of the Ellis Island Italian American Foundation in New York. Frank was involved with politics his entire life. He was kind, caring, generous, and will be sadly missed by all who knew him. Frank is survived by his loving daughter, Cathy Arnold and her companion, Todd Anderson of Lexington MA; his dear brother, Joseph Fortuna and wife Fortuna; three wonderful grandchildren, Tanner Levendoglu of Turkey, Dylan and Justin Arnold of Lexington MA; his son-in-law, Tom Levendoglu of Levittown PA; and his former son-in-law, Shane Arnold of Lexington MA. He was predeceased by his beloved wife, Dolores "Lori" Fortuna (June 18, 2010) and his loving daughter, Debbie Levendoglu (May 12, 2001). Viewing will be held on Thursday, August 20, 2015, from 6:00 to 9:00 pm at the Bongiovi Funeral Home, 416 Bell Avenue, Raritan, NJ 08869, (908-725-1887). Funeral Services will be held on Friday, August 21, 2015, starting with a viewing from 8:30 to 9:30 am at the funeral home followed by a 10:00 am Funeral Mass at St. Ann's Church, 45 Anderson Street, Raritan, NJ 08869. Burial along side his beloved wife and daughter in St. Bernard's Cemetery, Bridgewater, NJ. "FOREVER IN OUR HEARTS"
To send flowers to the family or plant a tree in memory of Frank Fortuna, please visit Tribute Store
Thursday
20
August

Share Your Memory of
Frank
Upload Your Memory View All Memories
Be the first to upload a memory!
Share A Memory
Send Flowers
Plant a Tree