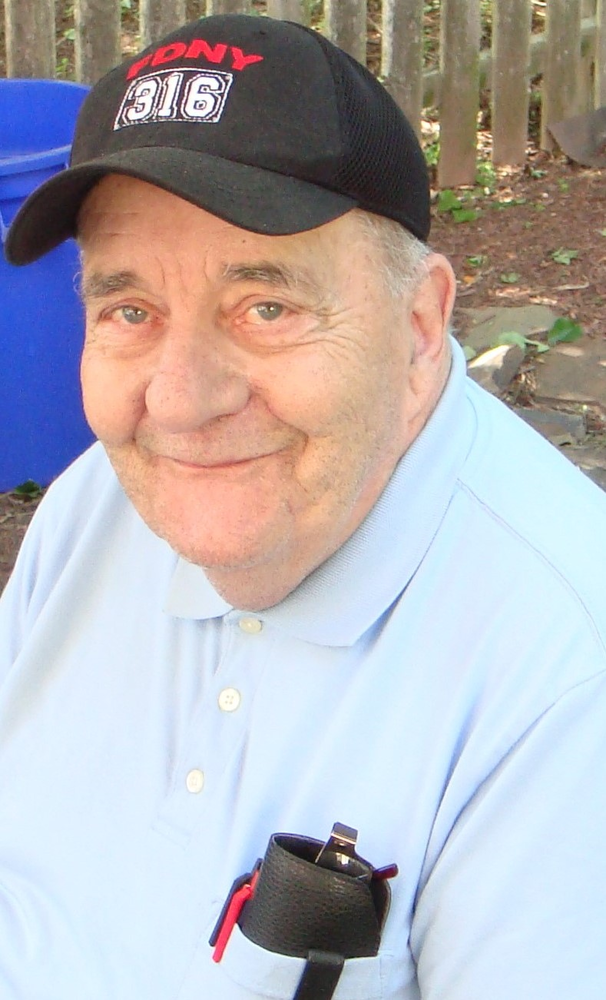 Send Flowers
Print
Provide comfort for the family by sending flowers or planting a tree in memory of Raphael Battaglia.
Show You Care By Sending Flowers
Guaranteed hand delivery by a local florist
Loading...
4
The family of Raphael F Battaglia uploaded a photo 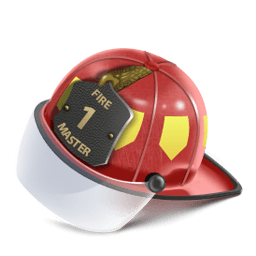 Please wait
Share Comment
A
Andrew Malone posted a condolence
Just wanted to say a few words in remembrance.. .Ray was a good friend of mine for the few years I got to know him ..I learned a lot from him.. I think we learned a lot from each other. I work as a paramedic for the New York City Fire Department. Ray had a special affection for all of those who worked in public service, especially myself, and for those in the neighborhood like 316 Engine. Ray would often read the newspaper to me and share stories with me from his days as an emergency medical technician for the Jackson Heights volunteer ambulance Corps. I only wish I had been around to see him in action I'm sure it would have been great..He had an enormous wealth of knowledge and skilled hands to go along with it...he could name every fixture in the church and rectory , tell you what day it was , where he bought it, and what the weather was like that day, even if it was 20 or 30 years ago..He was also great with my children giving them donuts and snacks each time he saw them. We always say we will never forget and it surely applies here. You were a great friend and loyal son of the church.. may you receive your reward in the Battalion of Heaven. Andrew Malone, St. GABRIEL'S, FDNY EMS station 45 Andrewmalone11@gmail.com.
Please wait
Share Comment
<< Previous Next >>

Share Your Memory of
Raphael
Upload Your Memory View All Memories
Be the first to upload a memory!
Share A Memory
Send Flowers